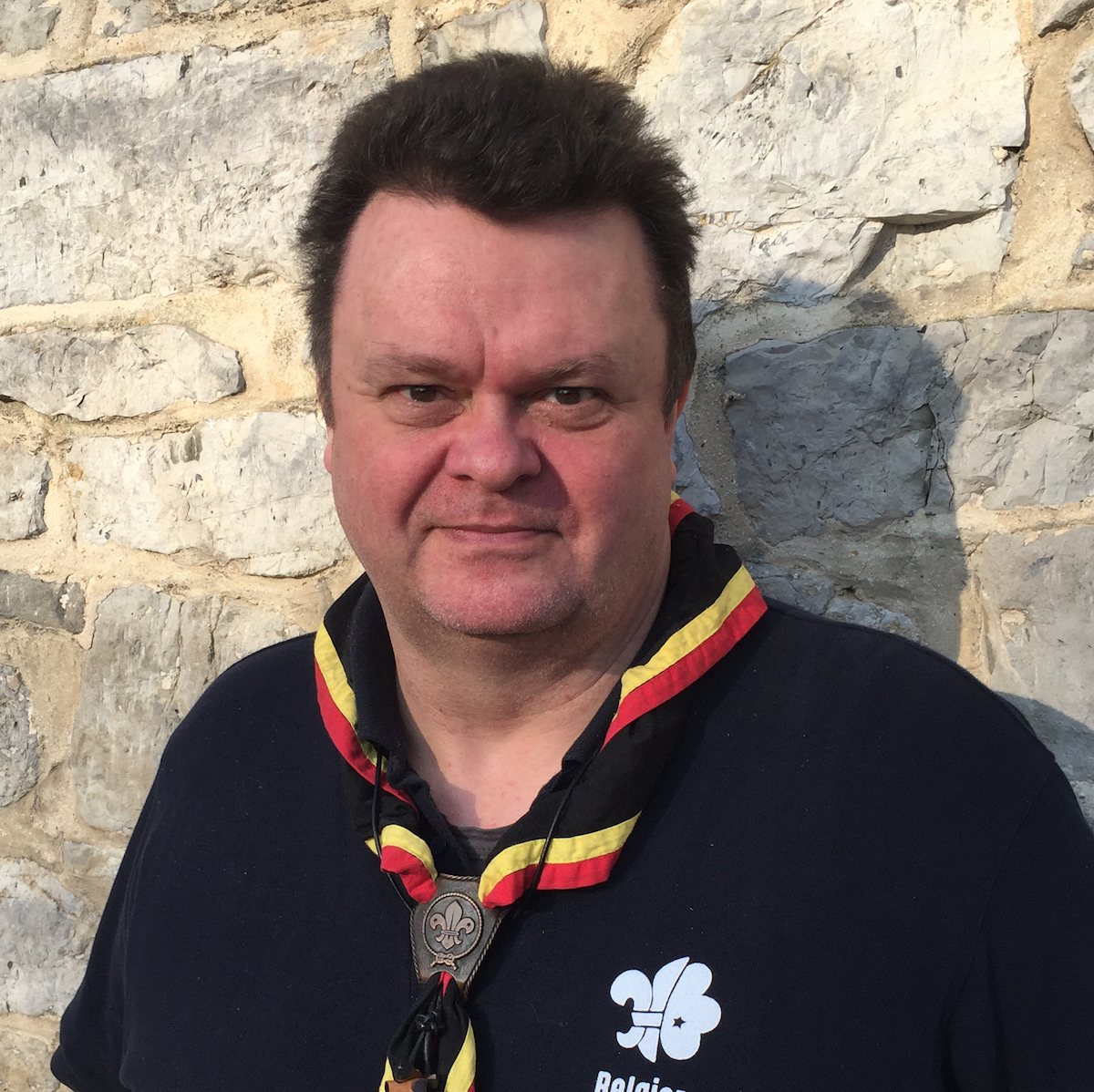 Ibis is a lifetime Scout and has built up an extensive scouting résume. For the last couple of years he has been International Commissioner for the Belgian Scout Association FOS Open Scouting, and has also worked as a consultant for the WOSM Diversity & Inclusion Task Force during the last triennium.

He has also been involved in the development of Training Programmes for earlier editions of The Academy and other training events in Europe, including: DIV II Czech Republic (2013), The Academy 2013 (Serbia); DIV III Serbia (2014), Refugee Response Seminar in Copenhagen (2015),  Educational Methods Forum in Turkey (2015) and Seminar on Messengers of Peace in Hungary (2016).

As a member of the Policy Board, Ibis also has experience in strategic development at national level.