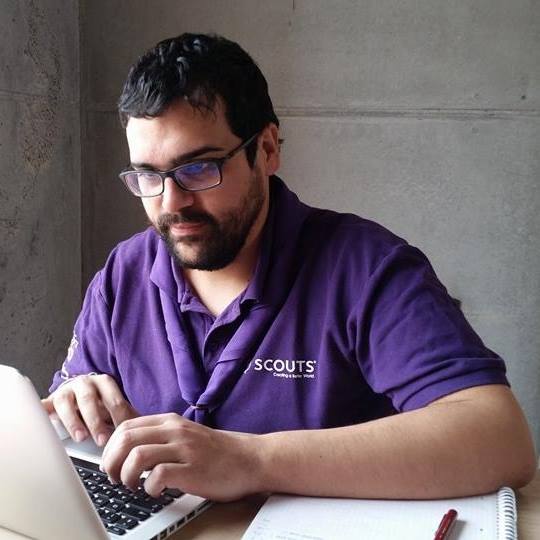 Raül is currently Project Officer for Educational Methods at the World Scout Bureau – Europe Support Centre, Geneva. He comes from Barcelona and, after going through the Youth Programme of his home Association, became a Cub Scout Leader with his local group. After some years as a Leader in different sections, Raül went on to hold other responsibilities such as Cub Scout Regional Commissioner, Trainer, Training Regional Commissioner and International Commissioner in Minyons Escoltes i Guies de Catalunya(MEG).

Later, Raül was elected International Commissioner of the Catalan Federation of Scouting and Guiding (FCEG), a position he held until his enrolment in the Bureau. He was a facilitator at the Academy in Porto, and coordinated last Academy in Cyprus. He wants to do his best to make this year’s Academy an amazing experience for all participants.